Kalikalos is run by a small core team with the help of volunteers who come to us from all over the world to practice holistic living and working, and who serve as role models for our workshop participants and community guests. 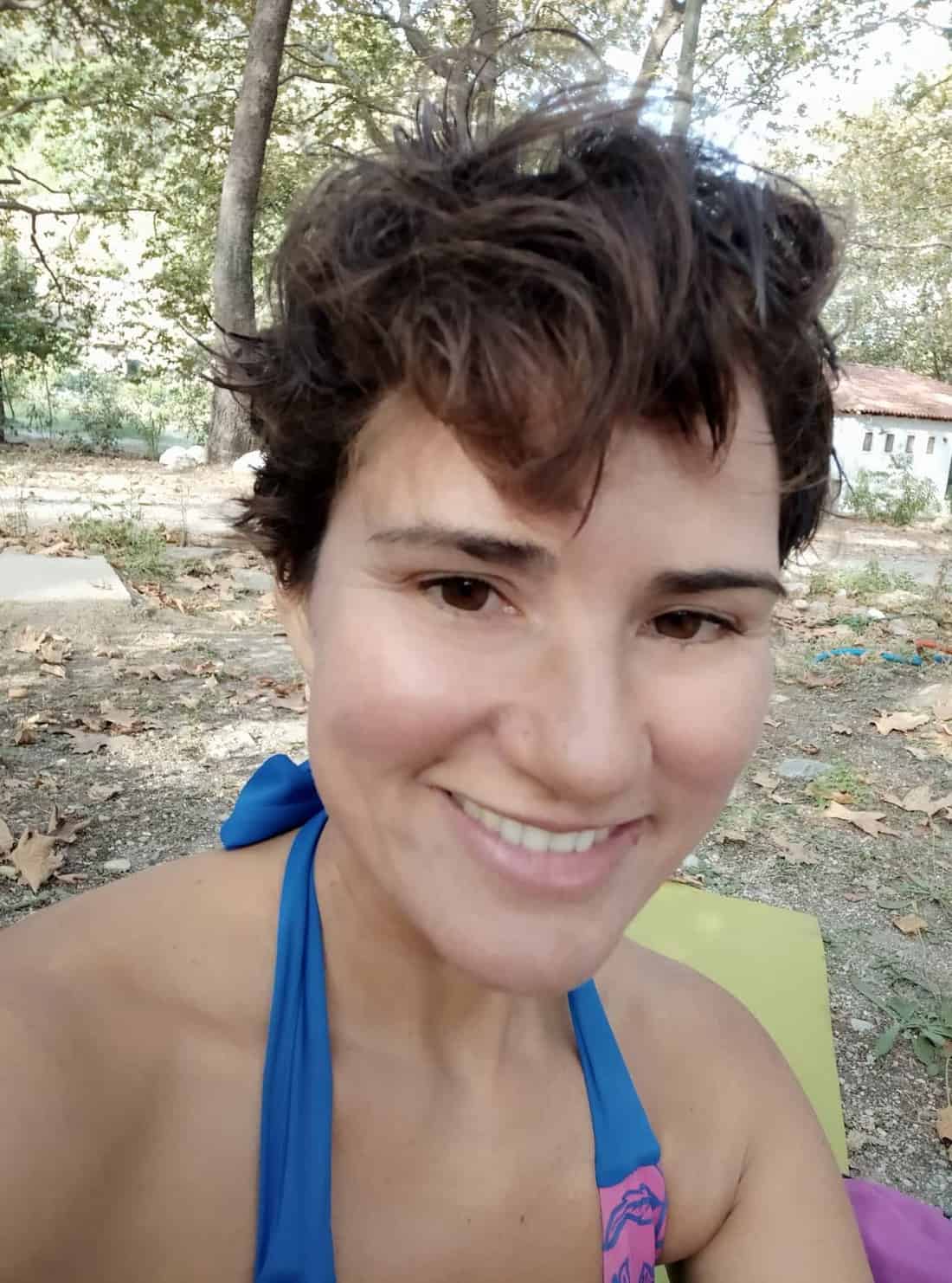 Ekaterini grew up in Thessaloniki to an English mother and Greek father, and now lives on the island of Rhodes. She is a wandering spirit who has been seduced by the shadiness and rich offerings of Anilio in the hot Greek summer. She loves dancing, stretching, expanding, playing games and sharing truthfully with others, which is why she is enthusiastic about contributing to the Kalikalos community this year for the first time. 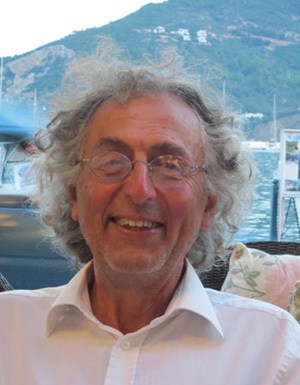 Long-term (28 years) member of the Findhorn Community, Fabien has held many different roles and responsibilities there. He's been with the Kalikalos project for the last 6 years as a director, workshop leader and core Kissos staffer. 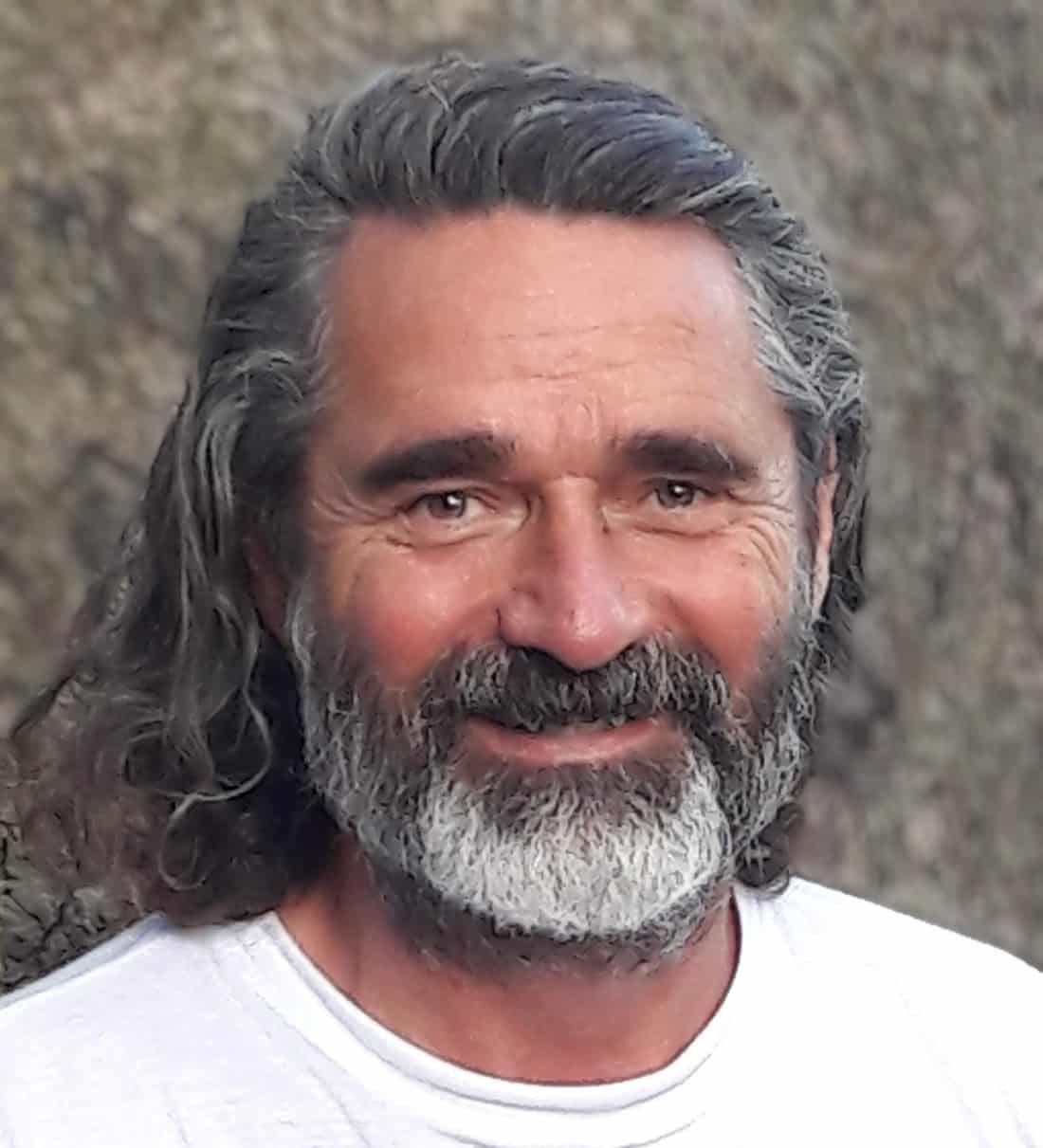 Gregory is a US native who currently lives in Austria and Greece. He has been involved with Kalikalos since 2015 in many roles including electrician, plumber, stonemason, yard boy and workshop leader. Gregory is co-focalising the Anilio campus for 2021. 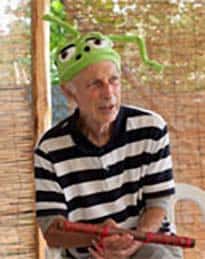 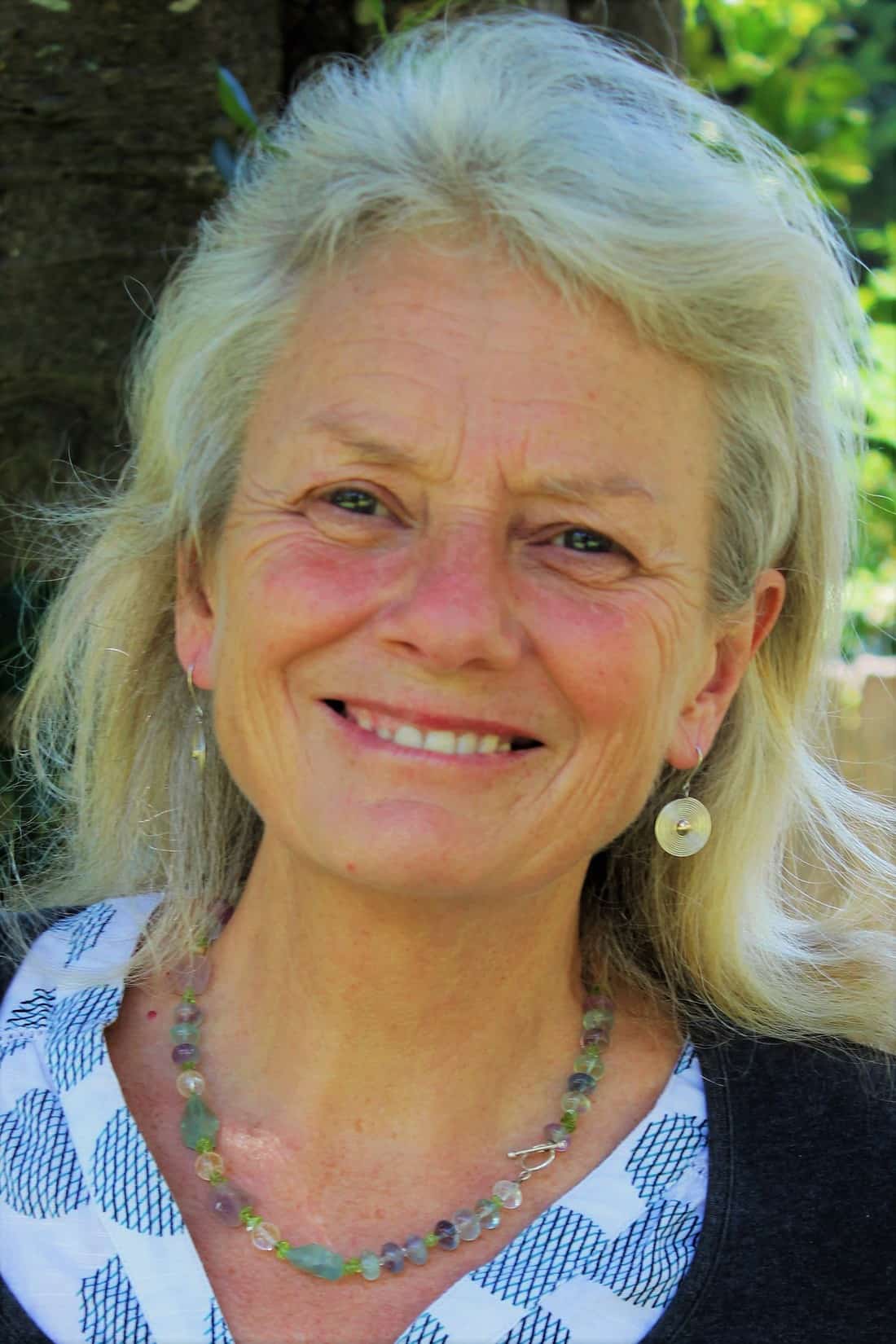 Anilio co-coordinator   Pip was born in London and lived in Greece for 15 years as a potter before moving to Australia. Now, when not teaching in Oz, she embraces her love of Greece and living in community through co-focalising Anilio-STK.