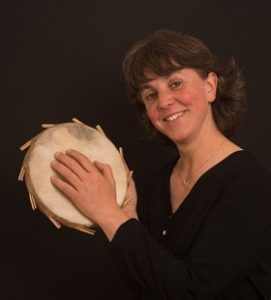 Born in 1973 and raised in southern Bavaria

1992-1996:      University of Regensburg: Welfare Studies with a major in music and movement pedagogics

Since 1996:      professional focus on curative pedagogy as well as performing as a teacher in child care pedagogues’ formation